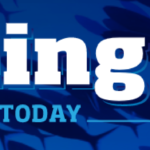 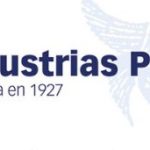 Undercurrent News covers the EU Fisheries Control Coalition’s reaction to the 28 June EU AGRIFISH Council position on the future of fisheries control. The article summarises the loopholes identified by the Coalition. Click here to read the full article (behind paywall).

Pesce in Rete: Agrifish, NGO: the possibility of a solid regulation on fisheries controls disappears

Pesce in Rete summaries the Agrifish Council position which was adopted on 28 June, 2021, and features reactions from the EU Fisheries Control Coalition on key topics of the Margin of Tolerance, Sanctions, Remote Electronic Monitoring, traceability, small-scale fisheries and transparency. Original article in Italian here. 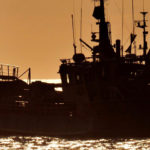 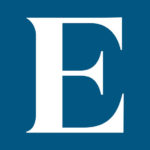 Ahead of the AGRIFISH Council conclusions on the revision of the EU fisheries Control System, this article summarises the history of the revision and calls for more improved and efficient rules on fisheries control and monitoring. The control of all fishing activity is clearly an opportunity for the fisheries administration, as it will allow to […] 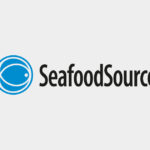 Trouw: Control of fish catches must be stricter

Article summarising the legal proceedings from ClientEarth in the Netherlands for better control of fish catches that are landed. The NGO has warned that if the Dutch Food and Consumer Product Safety Authority (NVWA) does not comply with the request, a lawsuit will follow, as the current measures are out of step with the current […] 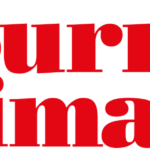 Isabelle Autissier, Honorary President of WWF-France, and Alain Bazot, President of UFC-Que Choisir, write about the importance of seafood traceability to support the fight against illegal fishing and for marine biodiversity conservation. They call on France’s Minister of the Sea, Annick Girardin, to support seafood traceability in the revision of the EU fisheries control system, as […] 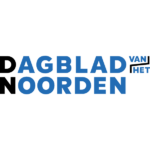 This article summarises the legal action taken by ClientEarth and a group of small-scale fishermen to demand better enforcement of the fishing rules by the Dutch Food and Consumer Product Safety Authority (NVWA). The legal action is against insufficient checks of how much fish Dutch fishermen bring ashore, thus “open[ing] the door wide for misreporting […]